Sustainable School of the Month award

WHEN it comes to being green thumbs, the Frankston Special Developmental School students play a starring role.

The students featured in a TV program MeTV with a segment called Teenage Mutant Ninja Greenies, which promotes environmental messages about how to live and work sustainably at school and home in a fun and creative way.

Other initiatives at the Sassafras Drive school include composting, recycling, water tanks, drought-resistant trees and plants.

It is these initiatives that have scored the school the Frankston Council Sustainable School of the Month award for October 2016.

The school will receive a certificate of appreciation and a tray of 50 native plants.

“Frankston SDS has gone above expectations to provide an inclusive environment where all students can participate in environmentally friendly actions such as looking after the veggie garden according to their abilities,” he said.

Outstanding Principal of the year

In presenting the PASS awards, Education Minister James Merlino said they were a “chance to celebrate the outstanding achievements of those working with children and young people with disabilities at Victoria’s specialist schools”.

Mr Tucker said the award referred to his involvement in the management of an outdoor education school at Blackwood, on the Lerderderg River, 89 kilometres northwest of Melbourne.

He said it made mention of “my contribution to state education for Blackwood and going above and beyond my role at Frankston”.

He praised the Blackwood school for giving special needs children “the chance to play while learning independent living skills, leadership, and how to interact with the environment” instead of being kept inside a classroom. 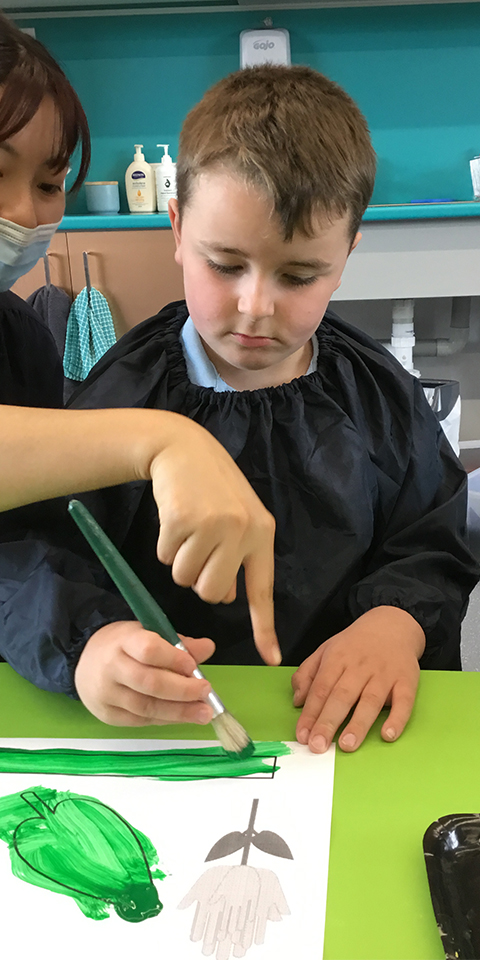 How to enroll your child at Frankston SDS

Enrolment at Frankston SDS is based on specific eligibility criteria. Should you wish to discuss eligibility please feel free to contact the school. We look forward to your call.